Moody’s Insurance Summit will once again gather over 150 leading insurance industry practitioners and credit analysts to explore industry trends and challenges with a mix of high-profile speakers and interactive breakout discussions.

With the dust barely settled on Solvency II, and with IFRS 17 on the way, insurers are asked to make progress on numerous fronts simultaneously. Optimising financial performance, implementing a significant change to financial reporting, – and enhancing environmental and social practices – all at a time of great technological change.

Performance Optimisation: Fit for the Future at Zurich

MIS Stream 1: (Re)insurance: Shaping the Business Models of the Future 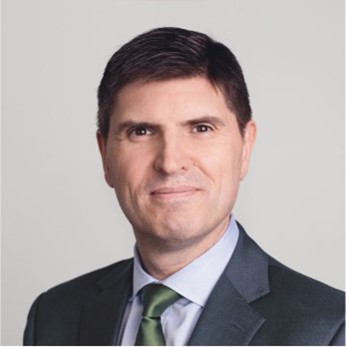 George started his career at KPMG 1988 in London, where he held several positions working with the insurance and reinsurance industry. He joined Swiss Re in 1999 as Chief Accounting Officer based in Zurich and later served as Chief Financial Officer (CFO) for Swiss Re Group’s Financial Services. Mr. Quinn became the Regional CFO for Swiss Re Americas based in New York in 2003. In March 2007 he became Swiss Re Group’s CFO. Mr. Quinn joined Zurich in May 2014 as Group CFO and member of the Executive Committee. He became Chairman of Zurich Insurance plc (Ireland) in October 2015. 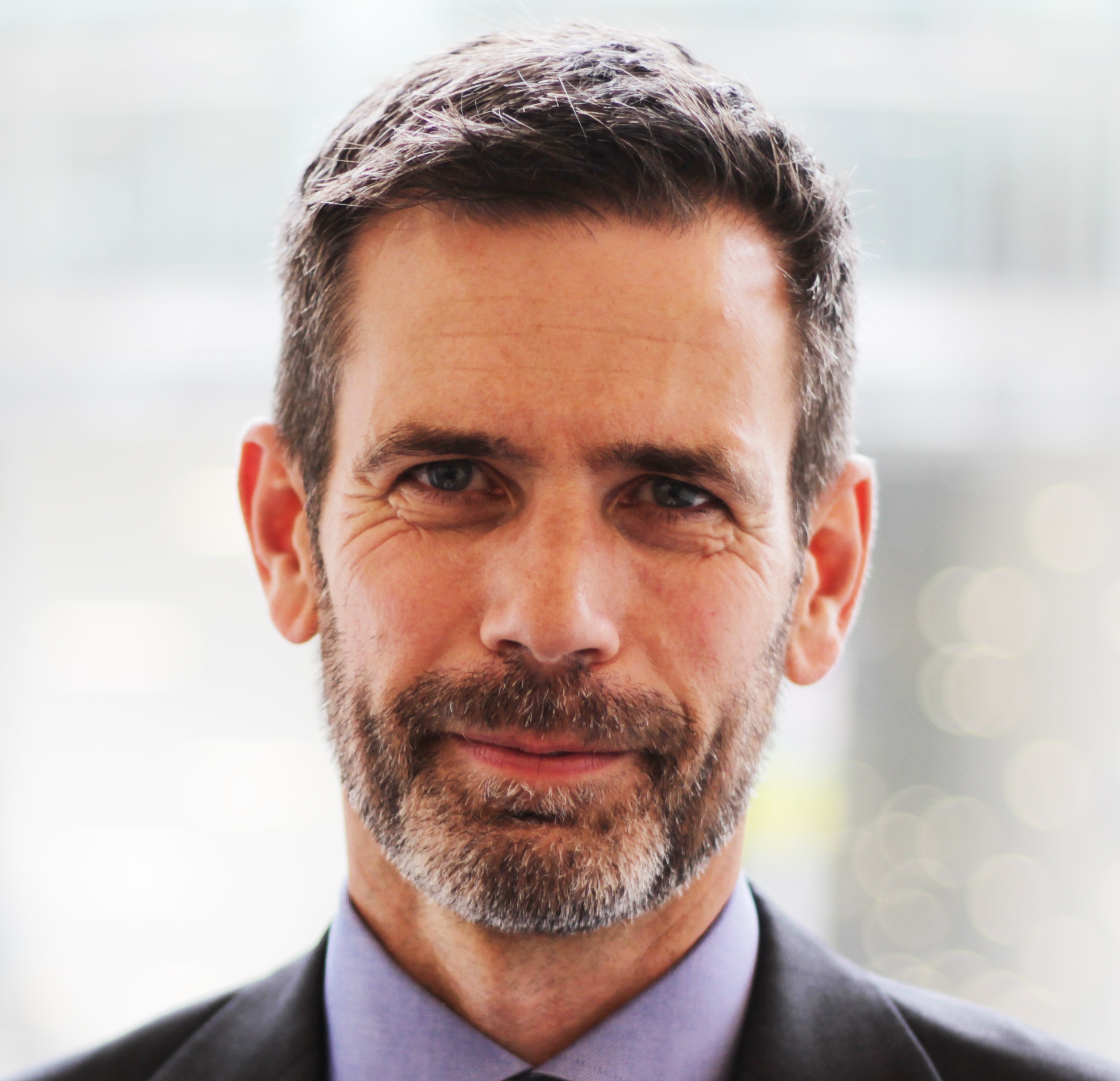 Nick was appointed as a member
of the International Accounting Standards Board (Board) in 2017.
He has 30 years of practical experience, mainly as a buy-side investor using and supporting the development of high-quality financial reporting. Mr Anderson
joins from Janus Henderson Investors in the UK, where he served as global equity portfolio manager and head of equity research. Mr Anderson was a member of the UK Accounting Standards Board from 2007 to 2013 and a founding member of the Corporate Reporting Users’ Forum (CRUF). 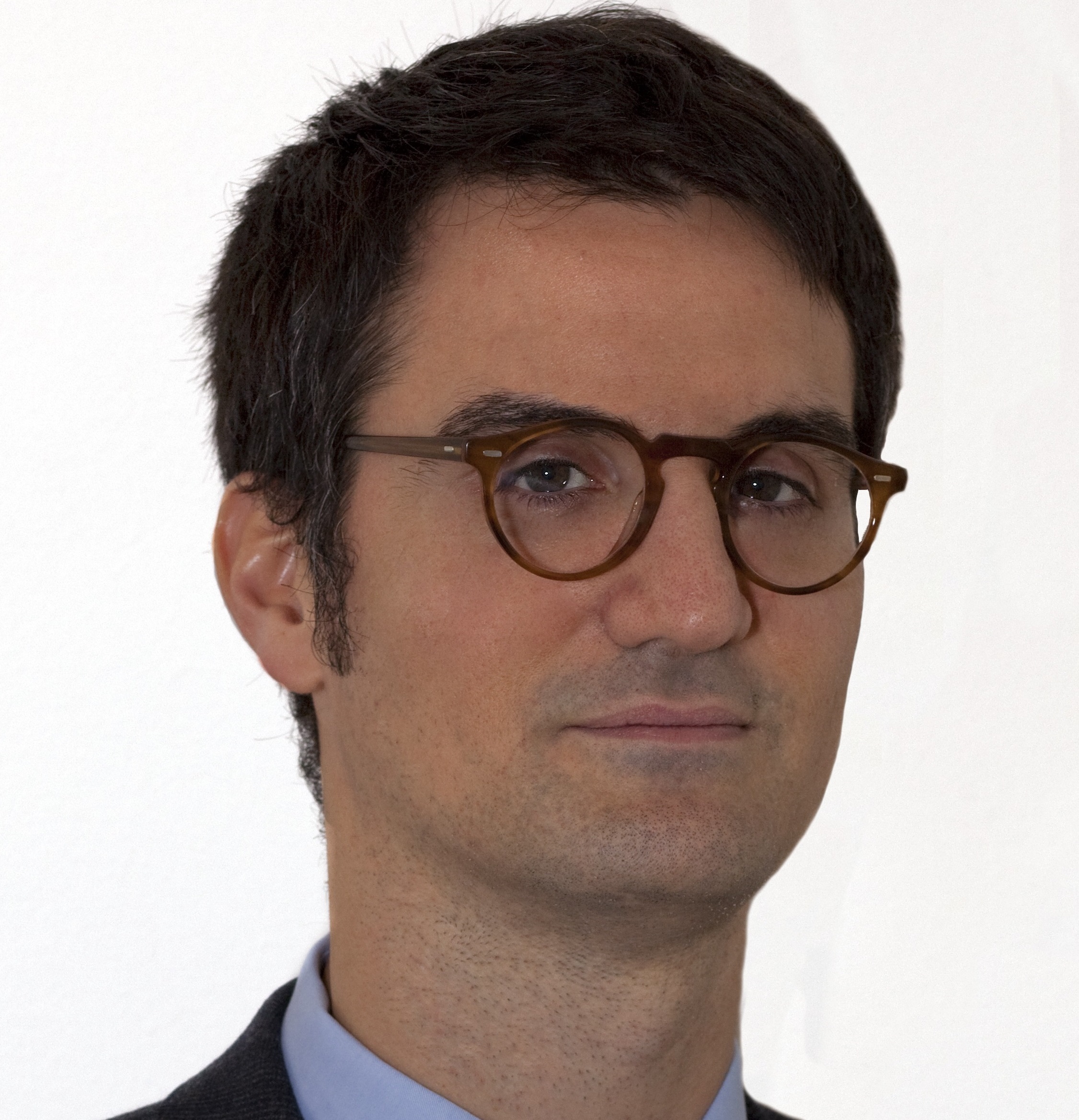 Alessandro has been working for Generali Group for 16 years. In the first part of his career he took part to Group projects, such as the application of IFRS principles and the implementation of the first Group Risk and Value model, prior to Solvency II entry into force. In the second part of his career, he joined the Group Strategic Planning & Control team, where he initially worked as Senior Controller and then set up processes, methodologies and a team dedicated to Risk-adjusted performance measurement and Capital Planning based on Solvency II principles. 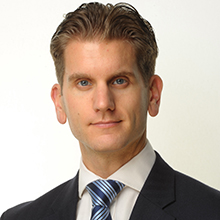 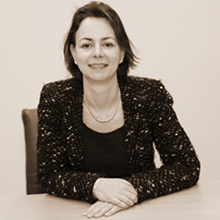 Michèle Lacroix joined SCOR in September 2008. A graduate of HEC, she spent several years with the Caisse Centrale des Banques Populaires and then as a portfolio manager at Legal & General Asset Management, before becoming Chairman and Chief Executive Officer of the latter. She joined SCOR as Chief Investment Officer of SCOR Global Investments before becoming Chief Operating Officer of the asset management company . She moved in 2014 as Head of Group Investment Office at SCOR, in charge of the Group’s investment topics including ESG strategy for investments. 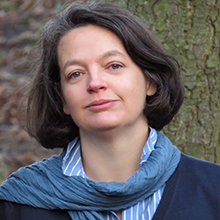 Zelda has worked in Aviva and its legacy companies for the last 28 years, helping to create the Environment programme in 1997 and subsequently the Corporate Responsibility strategy. She developed Aviva’s climate change and environment strategy and carbon management programme.  In 2006, the Aviva Board published their position on climate change and we became the first carbon neutral insurance group on a worldwide basis.  Their approach to carbon offsetting has directly improved the lives of 1 million people. 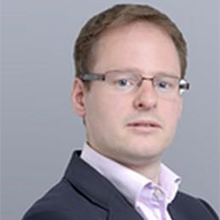 Colin is Managing Director of Insurance Solutions at Moody’s Analytics. The bulk of Colin’s career has been spent in financial risk management with Barrie & Hibbert (B&H) and Moody’s Analytics. During his time at B&H, Colin had a broad involvement across the business, working within a range of technical, management and customer-focused roles, in the UK, Europe and the US. 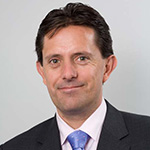 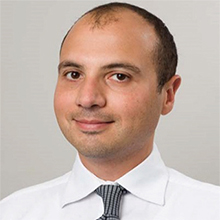 Antonello is responsible for Moody’s analytic team maintaining Moody’s ratings on EMEA insurers. Antonello joined Moody’s in 2008 as a senior insurance analyst covering some of the major European (re)insurers. 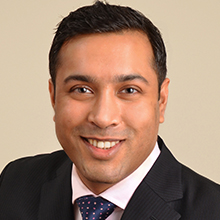 Rahul coordinates the company’s thematic and educational research and outreach initiatives on the impact of ESG considerations for global credit markets. Rahul also serves as a senior analyst for Moody’s Green Bond Assessments (GBAs), which evaluate the effectiveness of an issuer’s approach to managing, administering, allocating proceeds to and reporting on environmental projects financed with green bonds. 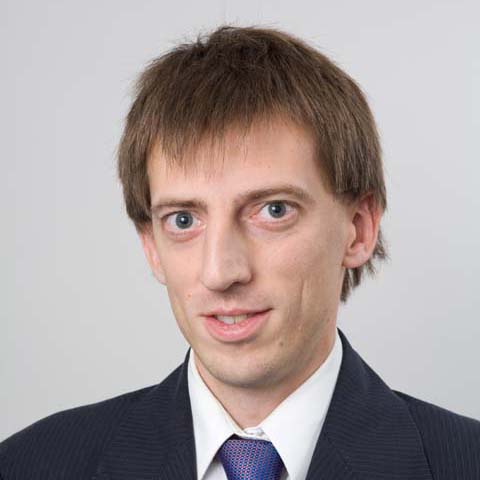 Benjamin has primary analytical responsibility for a number of insurance and reinsurance groups in France, Switzerland, Italy, the Benelux countries and the UK.He also covered for many years the German, Spanish and CIS insurance markets, as well as credit insurers. Prior to joining Moody’s in 2006, Benjamin worked for the French insurance supervisory authority and the French financial markets supervisory authority. 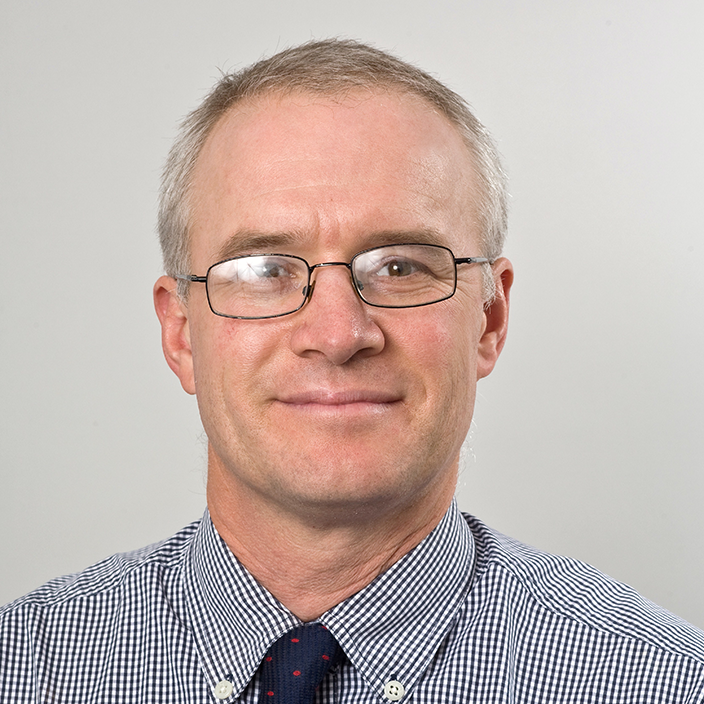 Dominic covers a wide range of issuers as lead analyst including Nordic P&C insurers, UK Life and P&C insurers, Allianz and AXA. Before joining Moody’s in June 1998, he helped found Syndicate Underwriting Research Limited (SURL), where he was Head of Research. SURL was acquired by Moody’s in 1998. MA (Hons) St Andrews University, Associate of the Chartered Insurance Institute (ACII). 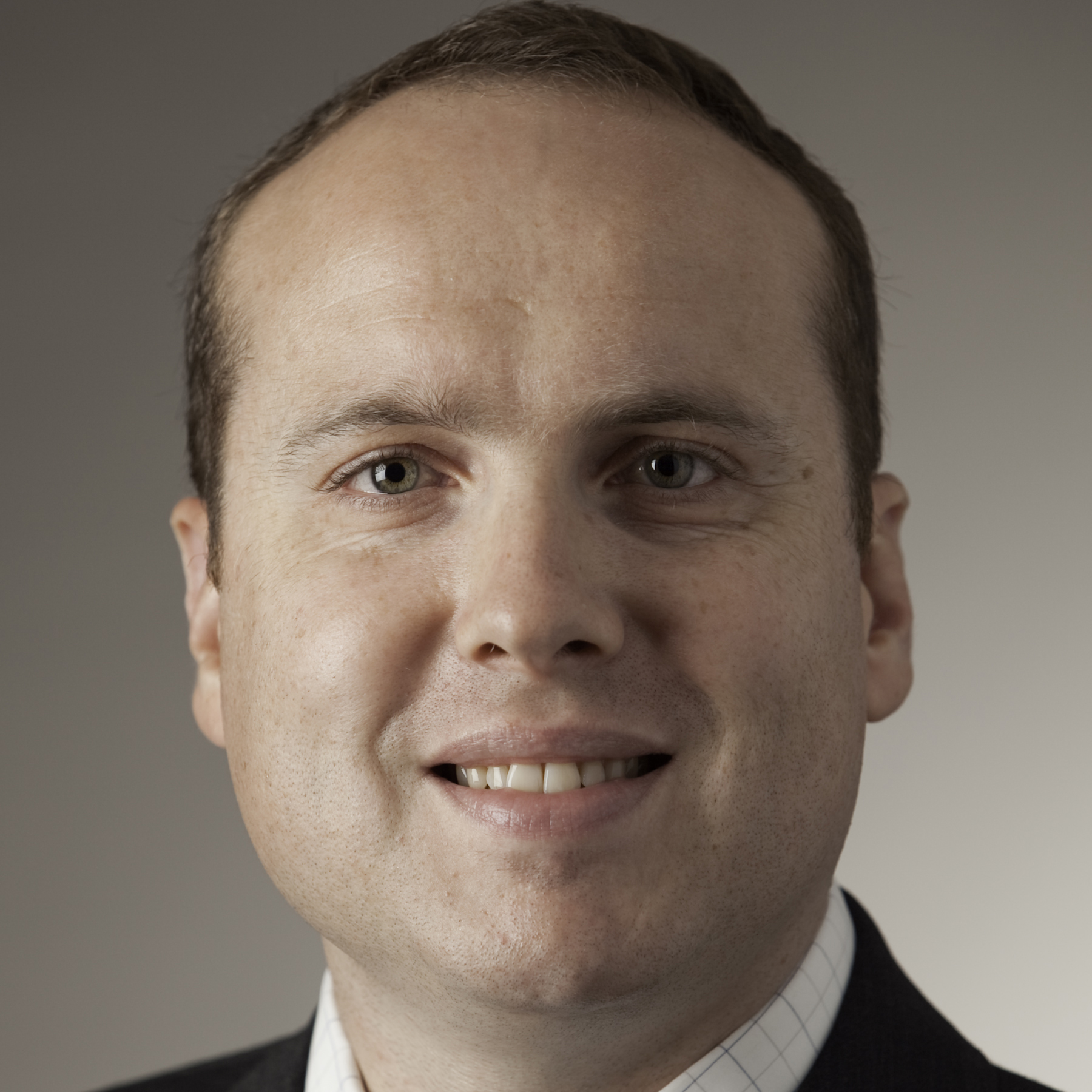 Brandan is a Vice President – Senior Analyst in the EMEA Insurance Team, with
analytical responsibility for a range of (re)insurance ratings across the EMEA region. Brandan joined Moody’s New York office in 2010, as an analyst responsible for a
diverse portfolio of US insurance and reinsurance companies. Prior to joining Moody’s, he was Assured Guaranty Ltd., responsible for accounting policy and transaction advisory services. 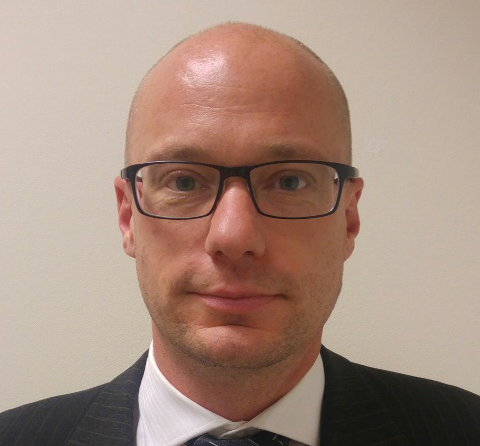 For a comprehensive list of Moody's events, visit moodys.com.